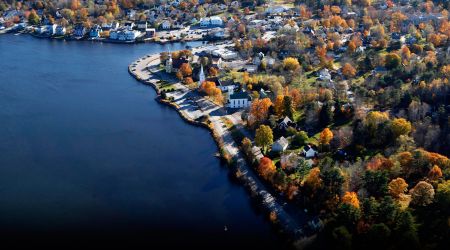 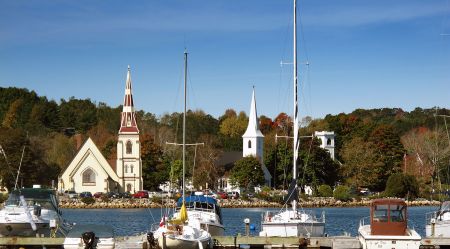 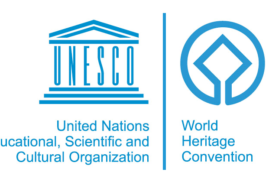 We offer an idyllic location with interiors as beautiful as the exteriors.